Hoop’s Used Cars is a quaint little business nestled away in Elkhart, Indiana. For the vast majority of the last three decades the business was owned and operated by husband and wife, Bill and Cindy Hoopingarner. Unfortunately Cindy, Bill’s wife of over 45 years, passed away in 2015. Cindy was a partner in Bill’s life as well as in the business. Together Bill and Cindy launched Hoop’s in July of 1986. The couple, while excited in their new venture, was also tentative. Yet they continued their journey together with a positive outlook for the future. Diligently, the couple worked and grew the business, side by side for over three decades. Cindy was in charge of bookkeeping, the checking account, payables and other clerical responsibilities, while Bill focused on the sales, day to day management, the purchasing and the other necessities in the business.

“For all of those years Cindy kept the financial part of the business in check and made sure that we always had enough money in the bank to cover the bills and the checks we wrote.” Bill said as he fondly looked back in time, “You know it’s easy to spend more money than you’re making, but Cindy always kept me and the books in line. She was the one that told me how much I could spend. Unfortunately, she’s not here to help me do that today.”

Losing Your Business Partner Is Tough… Losing Your Partner In Life Even Tougher.
But You Have To Have A Special Inner Toughness To Go On When You Lose Someone Who Was Both 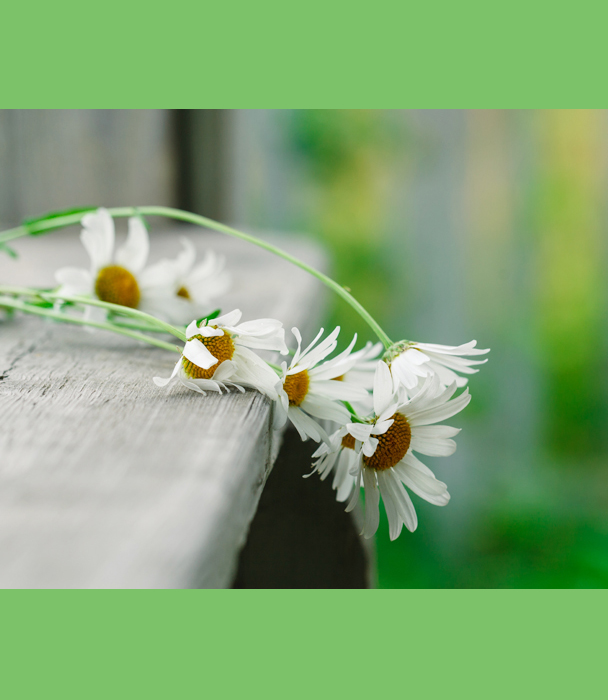 MOVING ON AFTER A LOSS

Bill recently hired a secretary to help fill the clerical void that opened when Cindy became ill. “I brought on a part-time secretary that assists with the books to a large extent. I have sisters who also come in and help me out sometimes. At 65 years old I’m lucky to have them help me.” he says “I’m very fortunate for that.”

The pain of losing Cindy is evident when you talk with Bill. “It’s still tough, especially at holidays. It’s really hard.” he said of his situation, “We used to go everywhere, you know, like a husband and wife are supposed to. Today when I go somewhere, I go by myself.” Bill seemed to attempt to adjust his demeanor as he continued, “I don’t want to moan or go on and on about it so I’m just doing my best to can to get through it.”

“It’s still tough, especially at holidays. It’s really hard. We used to go everywhere, you know, like a husband and wife are supposed to. Today when I go somewhere, I go by myself.” 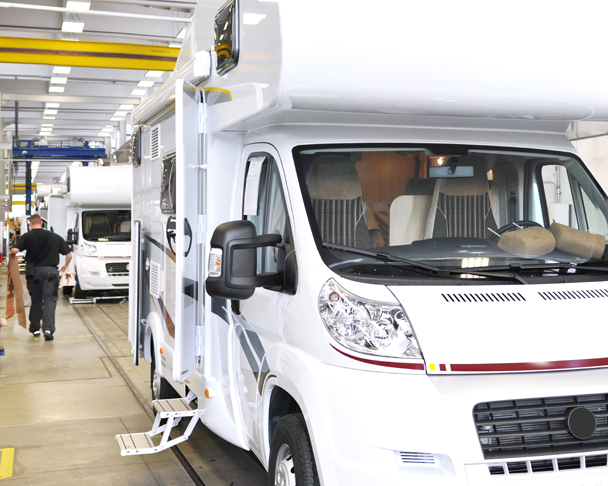 Bill reflected on his earlier years and how and why he got into the business in the first place. “As I look back I remember working in the trailer factories. I was also working small construction jobs on the side. It was okay until winter set in and then both the factory job and the construction business would slow down or come to a complete stop for months. That was bad for my pocketbook and I knew at some point I would have to do something different.” Eventually he did just that, “At one point my brother and I started talking about opening our own car lot. It took some discussing but after a while we just sort of came to the agreement that we would go for it.”

Not long after that Bill and his brother built their own small building which was like a portable office on wheels and off they went. “You know, going into business with your brother, it all sounded really good at the time but after a few months we both decided that we couldn’t really work together, so he moved on down the road and Cindy and I just kept going.” 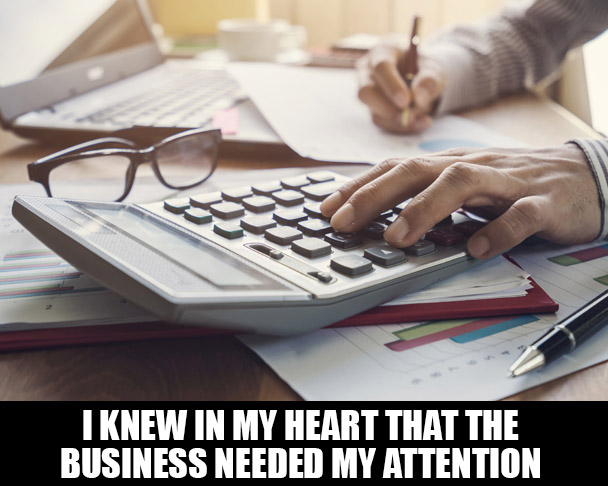 KEEPING THE BUSINESS TOGETHER

After almost a year Bill and Cindy moved to their new location, which is where the company remains today. He still believes that it was a good decision then and that the location is still the right place today. “I like it here. We’ve been here a long, long time and I think it’s good for us. It’s good because my return customers know where I’m at and they know I’m going to be staying here.”

Today Bill sees the business picking up a bit but he says he really doesn’t want to see it get a lot bigger. “I like the business the size it is right now. I’m healthy today and will probably keep working for another 10 years or so. I do have some plans for the business but I want to keep it kinda where it is right now. The last four or five years things were rough, especially when Cindy started getting sick. It wasn’t until after she passed away that I could start focusing on the business again. That’s when things started picking back up. That’s only because I started concentrating on it again. I didn’t have a choice. I knew in my heart that the business needed my attention, and I needed to focus on something so that I could keep going.

THE FACTS REMAIN THE FACTS

As Bill began to describe his business, he slowed down just a bit as if he were pondering, and finally said, “I’m not sure we are all that unique. I sell most of my cars on payments like a lot of guys do. I like working with people so I try to help them by financing the vehicles that I sell to them. If that makes us unique then I guess that’s okay. If not, that’s okay too.” He continued by stating, “When it comes to this business, for me the most important thing isn’t being different, it’s just being honest with people. I don’t like conflicts with customers so I would just as soon be honest with them right up front. That’s why if I find out that I’ve purchased a lemon or a bad car, I either fix it or I get rid of it and let another dealer deal with it. I’ll tell 'em (the dealer) what’s wrong with the car before I sell it to 'em and if they want it – great. If not – no problem. I just don’t wanna sell a bad car to a customer. At some point you’re gonna get a bad car no matter how good you are at buying… or how hard you try to avoid it. At some point you’re gonna end up with a bad one. But all in all, I ain’t gonna stick it off to a customer.” 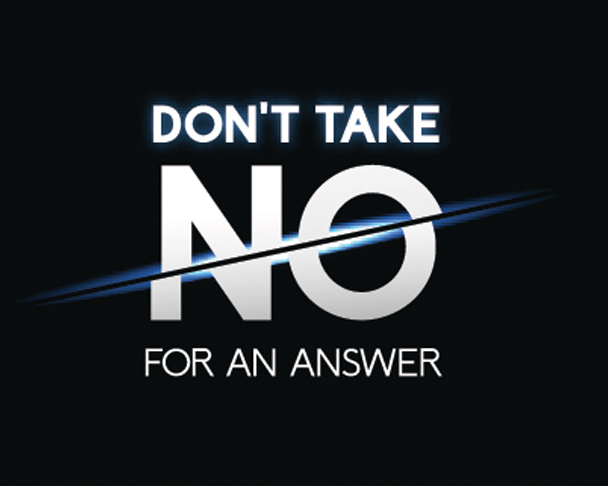 When asked about regrets Bill says he really doesn’t have many. “Today I still ain’t rich but I’m sure doing a lot better than when I started. If I had to do it again, I would. You meet some great people. It’s given me and my family a pretty darn good life.” He recounted a couple of things that his father had shared with him as a young man. “My dad always used to tell me two things that became very important to me. One is that old saying ‘treat people the way you want to be treated’. Even though it’s something we’ve all heard over and over, I live by that rule. He taught me that and it’s something that has stayed with me. He also taught me, ‘don’t take no for an answer’. Those two things, as simple as they may seem, have certainly made a huge difference in my life over the years.