Staying Young At Heart… And Young At Mind

Staying In The Game For Good Reasons

Don Webber describes himself as an average Joe, who just happens to have landed in the car business. He actually became interested in it early on in his life. “I started working for a new car dealer in the sales department in 1978. But I was actually interested in cars even before that time. Way back when I was in high school I would buy a car, fix it up and sell it, then take that money and do it again. I really liked that.” Webber recalled of his younger days. “It was a thrill to me then, making money by doing something that I enjoyed. As a young guy you can only imagine how good that felt.”

It was while he worked at a lumber yard that his chance to do something different came along. “I was working for a lumber yard in 1978 and one of the our customers happened to be Gene Wesner who owned Wesner Chevrolet. He was remodeling his cottage and each time that he came in for supplies I was there to give him the best assistance and customer service that I could. We kind of hit it off right away and eventually he asked me if I’d like a chance to make a little more money. I figured, why not, I’ll give it an try and see what happens.. and as they say, the rest is history. I went to work in his sales department for 10 years. I continued there and was pretty content until one day I was hit with another opportunity.” 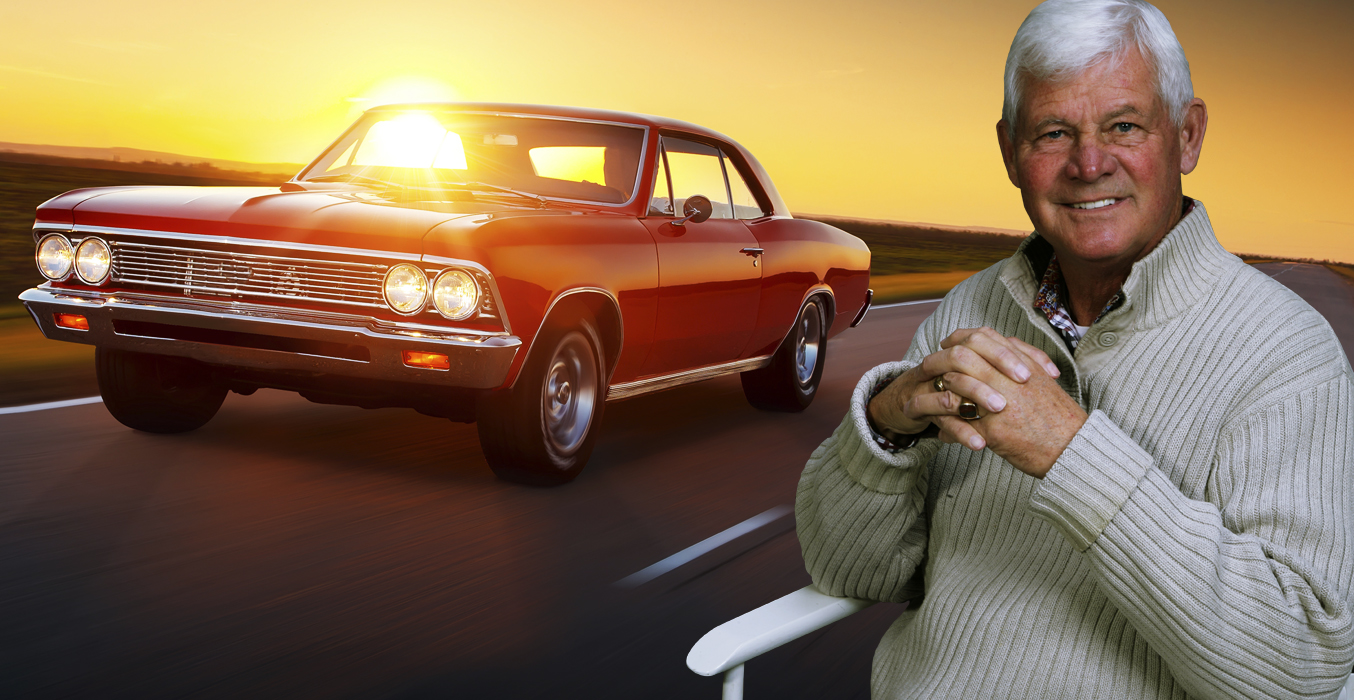 It was in 1988 that Webber went to work at Danco Motors, a used car lot in Niles, Michigan. The new owner of the store needed some help on the sales side of things and had heard that Don had a very good reputation and a good customer base on the new car side. Obviously it made sense for the guy to attempt to recruit a young, sales professional like Don who had both experience and customers. So the guy approached Don and once again he contemplated the possibilities. Again he made the decision to go for it. “I was doing very well at Wesner but I made up my mind that I wanted to give this new venture a shot, so I ended up going to Danco to sell late model cars. I had the feeling that I would do even better at Danco than what I was doing at Wesner, which is exactly what happened. Of course that meant that not only did I do well, he did well too.”

After about a year, even though Don was excelling at Danco he decided to leave for yet another opportunity. “I had no real complaints and once again I was doing very well, but when this new opportunity came up I just felt like it was one that I couldn’t pass on it.” Don said of the venture, “It was a new car dealership that GM had closed (Don Leitow Chevrolet Buick). Another gentleman who had owned several other dealerships wanted to hire me to open it, run it and make it profitable. That was very intriguing to me or I wouldn’t have left Danco. Here I had a chance to run a store like it was my own, even though it wasn’t. That freedom was very motivating to me so I said yes and off I went.”

ANOTHER MOVE... YET ANOTHER OPPORTUNITY

The dealership was located in Three Oaks, Michigan. It didn’t hurt that Don had developed such a good customer base in Niles, which was only about 20 minutes from the new store. However what really helped was the culmination of experience and the history that Webber had acquired. He now had developed quite an arsenal to assist in this new adventure that he partook in. “I decided immediately that even though it wasn’t my store I was going to run it like it was my own. It was within a couple weeks that the owner handed me the keys and said, run it like you think you should run it, just call me if you need me. And there I was, very instrumental in pretty much every aspect of the company. Eventually I became the sales manager, the general manager, the office manager; and the parts manager. I even ran the service department for a while. It was a real challenge but it certainly paid off in the long run, even today it had helped me. It shaped me and prepared me for doing my own thing.” Don spoke of the main advantage of having to be responsible for so many different areas of the business. “One big benefit is that if you’ve done pretty much everything in a company it’s hard for people to pull the wool over your eyes. You already know what can be done. You know what can’t be done and you know how to do it. That kind of knowledge is priceless.”

THE BEGINNING OF DON WEBBER MOTORS

Webber stayed with Leitow until 1994 and he says he only left at that time because the owner sold the store. “The new owner (the buyer of Leitow) and I really didn’t have the same opinions about the business. After a while you know that this isn’t going to work, so I went back to Niles and ended up purchasing Danco from the guy I used to work for. I renamed the company Don Webber Motors and I’m still here today.” 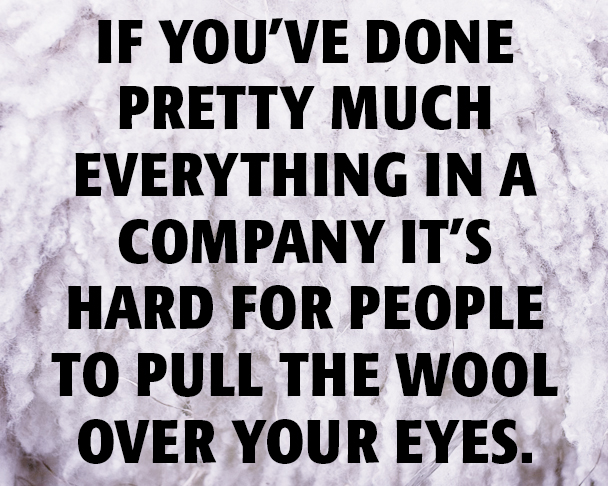 Webber spoke of one of his peers/friends that he has known for years. “It’s kind of funny because Dick Murdock (Murdock Motors) worked for me when I ran the Don Leitow store. We became very close so when I made the move back to Niles, Dick came to work for me again. Dick was a guy I knew I could trust. He knew me, I knew him. He knew the way I liked things done… and I knew he was honest. That right there means everything to me. I was on the road often buying cars and I needed someone that I could trust when I left home. Dick was the perfect choice.” Today Murdock owns his own dealership and the two remain very close. In fact, Don says he is gladly there to assist Dick along the way whenever needed.

“Today I do a lot of the same things I have been doing but with a twist. I still like to buy and sell late model cars with low miles, but now I I focus on wholesale instead of retail. I sell cars to several other dealerships, new car stores, used car stores and I really enjoy it. And you know, if I make a little bit of money that makes it even better.”

Don has his rationale for changing from dealing retail to dealing wholesale. “The reason that I went to wholesale is because I finally decided that at my age I just don’t want to be tied down to the dealership every day. Plus I spend the winter in Cancun and I didn’t want to have to be concerned about not being able to service my customers. I was going to get out of the car business but I just can’t do it. It’s the thrill of the chase, buying a car, selling it, maybe making a little profit. It’s in my blood.”

Don’t think for a minute that Webber has slowed down. The fact is, he’s quite the entrepreneur. He’s not only involved in the wholesale auto business; he is also involved in the portable storage barn and garage business. If that’s not enough, he ‘tinkers’ in the used golf cart business.

“I keep busy and it keeps me young.

Who wants to get old? I don’t!

By doing the things that I do I keep my mind young, and that’s exactly what my goal is."