Dragos Prahoveanu, Owner of Top Gear Auto Group and Toscana Auto Groupis not your typical used car salesman. Not because he is younger than the average guy in the business and not because he got his liking for the industry by having his father’s passion for it passed down to him. He really isn’t like the average guy his age living in America today. Dragos was not born an American Citizen and, frankly, did not become one until years into his life. He built his “American Dream” and turned it into a reality in a very peculiar way.

Born in Romania in 1988, Dragos was raised with, for lack of a better term, fewer opportunities than he has the pleasure of living with today. Although he enjoyed some of the same things as most American children do, such as riding his bicycle, these kinds of after-school activities came to him more as a luxury rather than a necessity. In this environment, naturally, he was brought up to appreciate the very small things in life as well as the rather important things, such as the value of family. 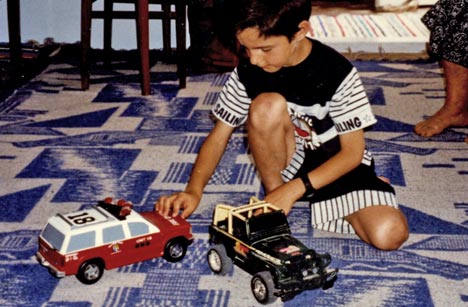 When Prahoveanu was just a boy, his mother and father traveled to America for a visit that culminated in their decision to seek new opportunities by working toward American Citizenship. As you might imagine this was not an easy task, nor was it a quick one. After seven long years of being separated from his parents, Dragos was finally accepted by the United States as a citizen. During the time that his parents were away, his grandparents, his aunt and his uncle helped raise him so that when he was able to go overseas, he would be a respectable, honest and hardworking man. After almost a decade apart, on August 30th, 2001, right before the September 11th attacks, Dragos traveled to America and became a long-awaited citizen. 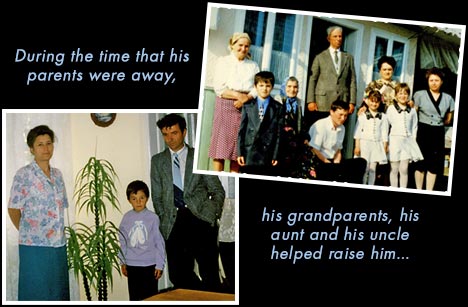 “I remember, of course, it being a huge life altering experience. It was very cool to be an American citizen, yet still a little bit strange. Although I love Romania and still visit twice a year, the opportunities here are endless and I am thankful to be in the situation that I am.” For me to interview Dragos was very exciting, as you don’t often get the honor to talk to people with such incredible stories. You go about your day seeing people constantly and just naturally expecting that everyone else’s lives are just like yours. It really reminds you that everyone has a unique story. 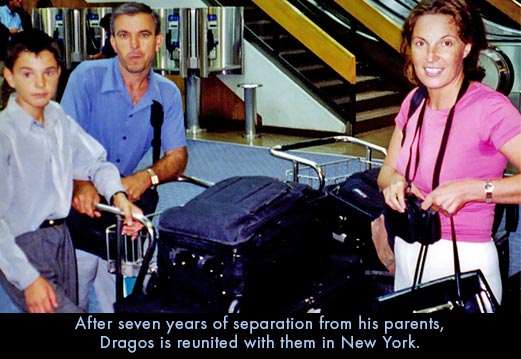 After getting settled into his new home, learning the ins and outs of how this new culture runs, Dragos chose to make a career for himself based on his entrepreneurship. He excitedly continued on in telling me of all the opportunities that this decision has brought to him. “I believe that I have done well for myself despite all of the changes. It was such a big risk - the seven years apart from my parents. I really could have gone either way as a person and that time was not always easy, but it taught me how to do things on my own and I really think that is one of the reasons I have been a successful businessman thus far in life.”

The doors to his first dealership opened in Jackson, Michigan while he was still attending college, pursuing a degree in business. Since that time, he has opened three additional dealerships, one more being in Michigan and his two current companies, Top Gear Auto Group and Toscana Auto Group, in Indiana. He chose the auto industry simply due to the fact that he has always enjoyed cars. His best days at the office are the ones when he finds a “diamond in the rough”, or a great car for a great deal. His Romanian morals have thoroughly soaked into his American work ethic and his business is standing strong because of them. He is very passionate about helping people find what they need in a vehicle, solving problems and pushing himself to do better, regardless of the setbacks along the way. 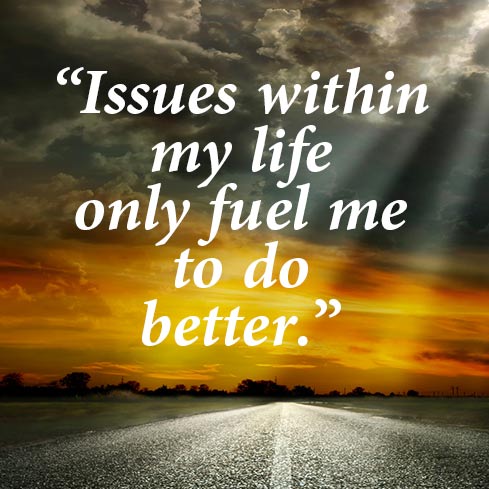 “I think a huge part of the passion is that, you know, no matter what happens, you have to get up and solve the problems in front of you and then look forward to the good times that will come in return.” Dragos expresses his excitement for problem solving as if it truly is the motivation that has kept him going throughout his professional life. “In all honesty, I am the kind of person that, although bad things happen, I still always look forward to going back in the next day just to fix what went wrong the day prior. Issues within my life only fuel me to do better.” 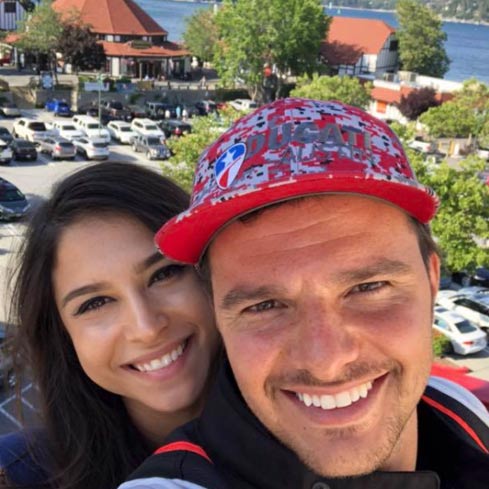 Throughout his life journey, Dragos has found that his family has truly been the rock in his success story. His wife, Bertha, has been a significant component of his life; she is his driving force and the woman who truly does make it all worth while to him. A truly inspiring story of a man who created a gift within his own life, Dragos Prahoveanu lives by these remarkably encouraging words …“Nu o sa uit niciodata de unde am plecat, cine m-a gonit, cine m-a ajutat sau cine m-a tradat” - or translated into English: