‘Jump into every aspect of life that you are passionate about, round out your squares and reassure every person that you come across that you are, indeed, an honest and trustworthy person.’

This is just one of the mottos that Gene Wainscott from Car Masters in Plymouth, Indiana, lives by. His story is slightly different than most others in the used car business, due to the fact that he wasn’t so much born into the auto industry, but rather it found him.

His father was the pastor of a church for over 60 years, helping him find spirituality and the want to transform his hands into helping ones. Growing up, Wainscott had to get those hands dirty, every summer, working on his uncle’s farm. No college could prepare him for what the real world was like; hard work, determination and caring for the things that you are most passionate about. 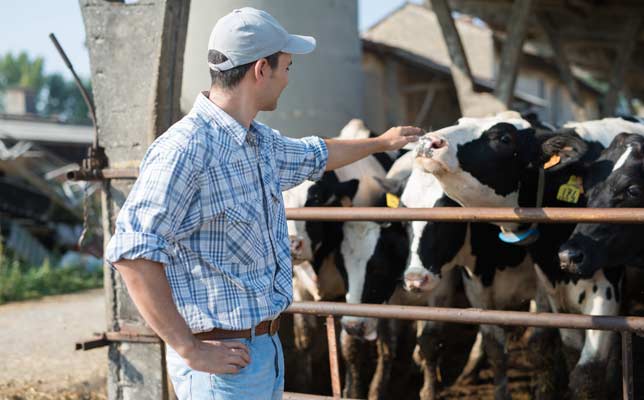 Wainscott’s passions were that of many other boys growing up; he loved fishing, waterskiing and airplanes. The difference was that Gene has never done anything in an ordinary way. Rather than daydreaming of flying, he did fly.

Back when he was just a young man, Gene worked for the Plymouth Airport - actually piloting planes. “I started taking lessons when I was young and learned to fly a plane by the time I was probably 18 or 19 years old,” proving to the world that there was no blood in his veins, only fuel - fuel to take him from one adventure to the next; one success story after another. For several years he flew Cessna airplanes, single and twin engines, but eventually, the car business came around. 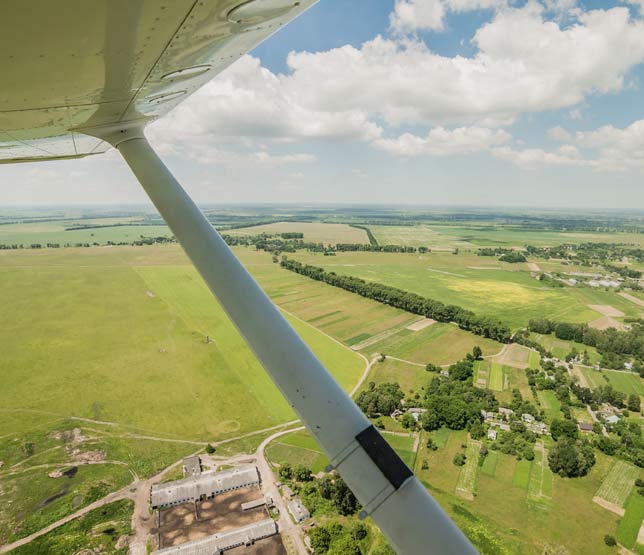 “Back in the 80’s, I was wholesaling for dealers out in California. It didn’t take very long for me to realize that I could easily do a better job of wholesaling by myself, rather than under someone else’s thumb… so, I opened my own place in 1990. I was a bit younger then…”, he chuckles, “just as we all were, but I learned the ins and outs of owning my own business just as quickly as I could. As quickly as I had to.”

Of course, love had found him along the way on his journey through life and in the mid 1990’s, Gene married his, still-to-this-day, wife, Nancy. Nancy and Gene, as might be expected, had a son only a couple of years later. Cameron, his son, who happens to be the best thing that has ever happened to him, is working hard, under the direction of his father, and planning to take over Car Masters, alongside his sister Kimberly, when that fuel in Gene’s blood drives him on to the next adventure in life. But, as for now, Wainscott has found that the car business has been extremely satisfying and sustainable for him. 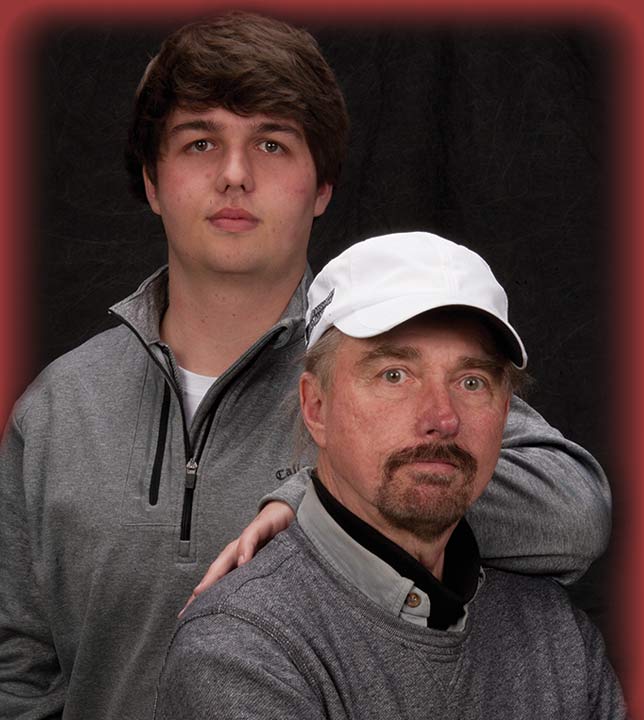 Gene and son Cameron. Gene says his son (pictured above) is the best thing that has ever happened to him

“I will never fully leave the car business, just as I’m sure it will never fully leave me. When I started doing this 28 years ago, I was just kind of turning cars on the side. Since then, things have grown into this masterpiece of a business in which I sit… in between the many walls that hold it up for us, every day. We’ve grown quite a bit since I opened this place up. Heck, it should have grown quite a bit! I was only in my early 30’s back then!”

After asking Gene the one thing he’s learned in this market that’s helped him grow, both professionally and personally, he answers quickly, “Never judge a book by its cover”.

The car business sees all walks of life. Some, where the sun has shown bright for them and others… well, quite the opposite. But, business is business and, as Wainscott explains, “Humans are human; Treat them all kindly.”

“I had a guy come in, some years ago when I first started, and it was very evident he didn’t have two nickels to rub together. His clothes were torn and tattered yet, I didn’t see any of that. I saw through it. I saw a man who needed help in a place where I knew I could be that help. He had been to three other car lots and no one would even come up to him because of his appearance. I spent time talking to him and listening as he told me what he needed. It turns out, he wasn’t a poor man - he was a farmer. He was looking to buy a late model Lincoln and he was so pleased that I had taken the time to talk to him, that he bought a Lincoln, and two other cars at a later date, all with cash.” Generation after generation of families have come in to do business with Gene – and now, they come pouring in, asking for his son, Cam, as well.

Today, Gene spends the majority of his time working on building his business further, teaching his son along the way and riding his motorcycle when he has a minute to spare during downtime. He plans to start flying again, bringing back his previous passion and strives to live a long and prosperous life, being a kind and happy person.

Blood only runs so far … but fuel will take you wherever you want to go.

It is certainly easy to believe that Gene Wainscott's fuel (or passion) will keep him ignited for years to come. And the fire from that fuel will burn hot and bright for a long, long time.