“I hope that I have not yet seen the best thing to happen in my life.”

“Do you ever get the feeling that the whole world is a tuxedo and you’re a pair of brown shoes?”

Something not to be taken lightly in a world full of brown shoes… which, I suppose, isn’t an awful thing to have to process.

Jim Ellison, wholesale manager at Summit City Chevrolet, knows exactly how it feels to stand out, to be unique and special, to be the guy in the room that really makes a statement. If you don’t know who Jim Ellison is, then you’re probably not in the used car industry in northern Indiana. Here’s a man who is not only funny to an entire crowd of people, but a man who can even laugh at himself. He takes his sweet time in life, articulating all of the good things, making a point to find a reason to embrace the special moments, including the time spent with his amazing family.

Jill, Ellison’s wife, met Jim in 1986 and agreed to walk down the aisle to marry him only 4 months after they met. She is an extraordinary woman, and Jim says she would have to be, in order to put up with him for over 30 years! Together they have three adult children. Jim is so passionate when it comes to talking about his family and how proud he is of his children. Being a musician himself, he loves the fact that one of his sons is doing extremely well in the music industry out on the West Coast, working for an extremely prestigious and famous musical company. 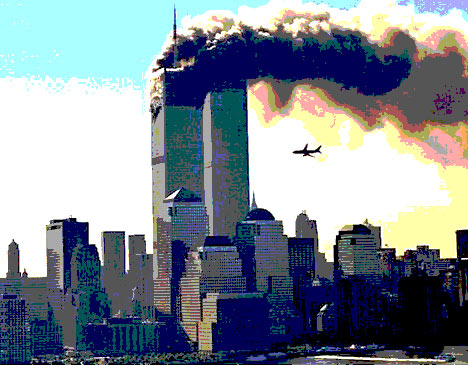 He often talks about the best thing to happen to him in his life thus far… marrying Jill.“Wow, how do I even begin to talk about the best thing to happen in my life without getting in trouble!?” Of course he follows by laughing hysterically at himself. “When I married Jill, it was the best day of my life. She’s an airline captain for United. She flies the Express Jets. We don’t see each other often, so when we do, it’s the most comforting and fulfilling feeling you could possibly imagine. Working with the airlines hasn’t always been easy on us, however. One of our friends was actually killed in the 9/11 attacks. He was a pilot … September 11th was obviously brutal for the entire country but it was extremely excruciating for our family.”

The one thing everyone loves about Jim is that even through the bad times, he seems to find the good. “Carpe Diem” (Seize the Day) you may often hear him say. “I always hope that I have not yet seen the best thing to happen in my life, and I hope that I never know the worst thing… there’s no need to dwell on the negative. I’ve had a lot of ups and downs and I just choose to appreciate it all.” 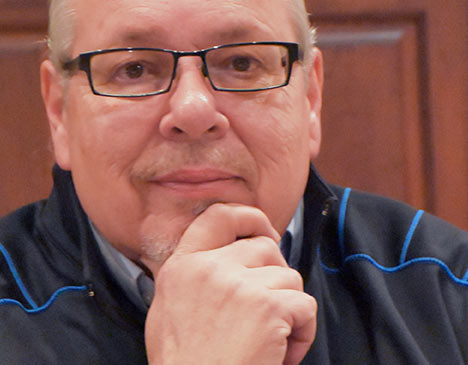 There is no doubt in our minds that Jim Ellison is one of the most extraordinary men out there; whether we’re talking business professional, your personal friend or accepting him into the arms of your family. He wants everyone to have a place in this world, he wants people to be happy. If Jim was the last person on Earth, in the simplest form, he would be just downright lonely. And that is the best and worst thing to happen to a man in this life. The number one rule in life is to be kind … no cheating. Jim Ellison takes this to heart. “Be a good man and you’ll never be lonely a day in your life. This, I promise you.”