A Man of Character

“If I could be anyone else in this world

I would just choose to be the best person that I could be.

Living by these words is not always the easiest task, but José Sanchez, co-owner of Madison Auto Sales, does a pretty incredible job of being the best he can be… daily.

Along with his sister-in-law, Chrysty, José has been operating their dealership in Goshen for almost 10 years and loving every minute of it. Hard work has not only paid off, but the two owners are realizing a significant amount of growth in the past couple of years. They both realize how blessed they really are in both their professional and their personal lives.“We, of course, have gone through some terrible times, just as anyone else has, but we look back on those experiences and try to grow from them. There were a few moments in my life where time literally seemed to slow down and in those seconds, a most intrusive whisper screams ‘this might be the end for you’. Those moments should really put everything into perspective.” 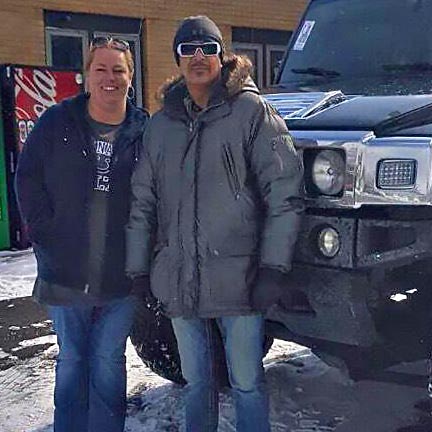 José, being the open book that he is, seemed to feel almost inclined to share one of those life-altering experiences with us, but crossed his arms in discomfort as he did so, as if reliving that moment was not something he likes to do. However, he knows how blessed he is to have come out on top of those experiences, so he didn’t mind sharing. “I remember being in Chrysty’s house in Illinois when I heard the noise…” José paused momentarily, took a deep breath and then continued on. “You wouldn’t think you would be able to decipher exactly what that sound was without watching it happen right in front of you, but I knew immediately.” As any parent would, José ran in horror to see what situation he would find in the street. His son Miguel, then about six years old, was outside riding his bicycle when a car hit him at about 40 miles an hour. 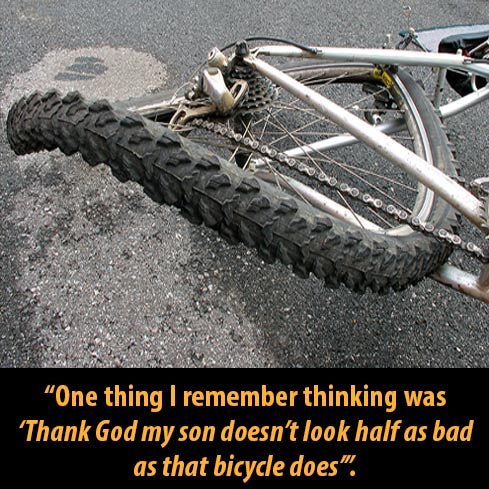 By some miracle of God, Miguel laid there with just a few minor bruises and scrapes and the bike was in far worse condition than the boy was. “One thing that I remember thinking was ‘Thank God my son doesn’t look half as bad as that bicycle does’”. These are the kinds of memories that have influenced how José chooses to live his life; in a grateful and blessed manner, because he knows that life can change at the drop of a hat, and we have little to no control over those types of things and what the outcome will be.

When it comes to Madison Auto Sales, he runs his business on kindness, honesty and integrity, believing that he will get out of life exactly what he puts into it. “All I truly care about in life, as a father or a husband or a business owner, is that I take care of as many people as I can. I love helping people. The biggest pay off that I could ever imagine is finding the smile of a genuinely happy person that I know I created through my kindness. That is the main thing that I would change about this world. 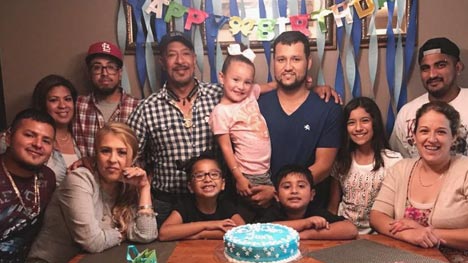 “People are too quick to judge, and I wish everyone was more inclined to finding the love and beauty in this world rather than the hate and discrimination.”

Sanchez becomes very uplifted and exuberant when speaking of his care for others, much the opposite of his body language when he was thinking of the man who hit his son with the car.

José is absolutely blind to race, gender and age; as long as you need help, he is there to lend a hand. Before he passes from this life, his most sizeable goal is to get his family as financially well off and healthy as he possibly can so that he doesn’t leave a burden on anyone that he really cares for and loves.

With a heart like that of José Sanchez, you know that you are getting someone genuine and sincere, someone with positively great character and a person that will go above and beyond, whether it’s for a customer or as a lifelong friend. It’s good to have someone that you can count on, and José is one of the best in the business of life.