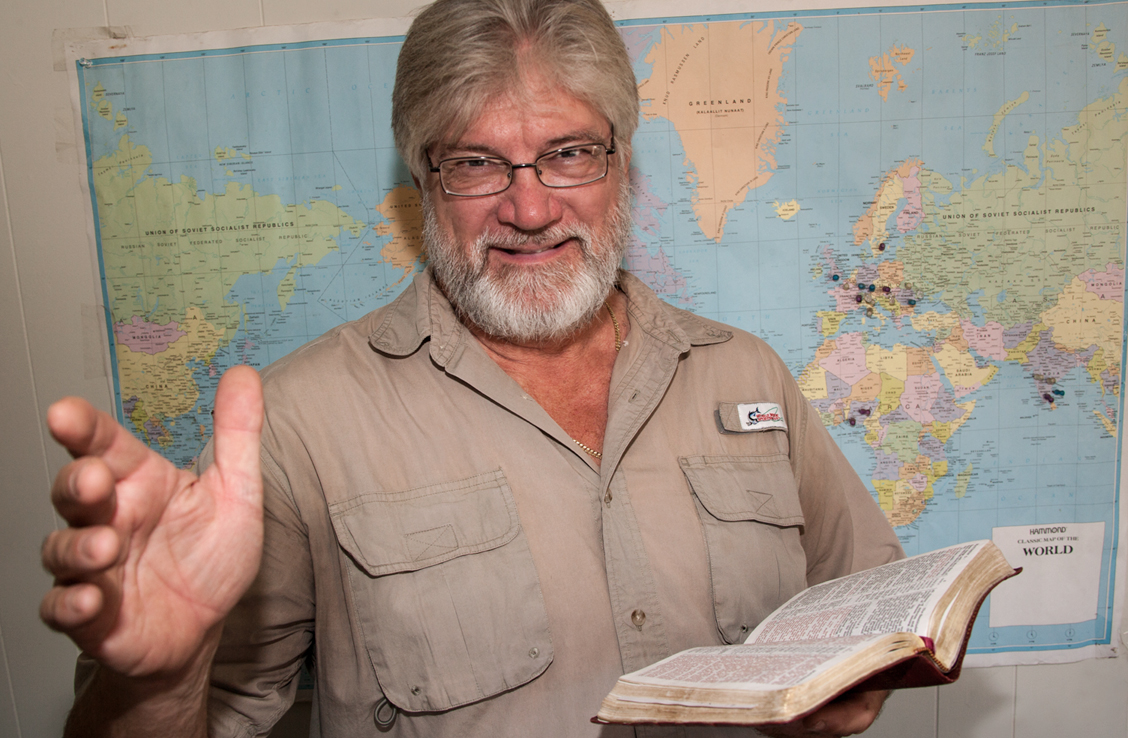 Mike Neal’s Used Auto Dealership May Be Small, But Make No Mistake,
He Has Big Opinions and An Even Bigger Heart

Mike Neal ain’t exactly your typical used car dealer. Actually, he’s far from it. Yet he’s been in the auto sales game for a long, long time. Although Neal started his own used car dealership about 30 years ago, he was selling new cars and even worked as a general manager for a large dealership way back in 1973.

“I worked for Bill Curry Ford in Tampa, largest Ford dealer in the nation at the time," Neal related. "I remember it well. Back then 30 sales people would sit around in the sales department staring at each other but as soon as a prospective customer grabbed that door handle you would see about 6 or 8 of them jump up at the same time and run over and nearly tackle that person. This place was huge; in fact, the lot was so big we had to use golf carts to take customers around the lots to see the cars. Talk about customer service!” 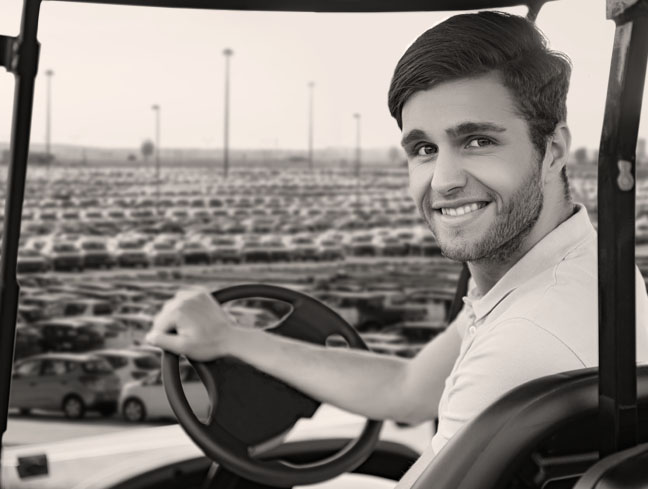 Eventually Neal grew very tired of that particular rat race, or as he says, "I got sick and tired of working for the other guys”. According to Neal, “They use you and then abuse you… it’s the ole churn 'em and burn' em game. I decided I don’t need this stuff anymore so I started my own lot.” That was 1987, when he finally hung his shingle for his new company, M & N Carral (a spin on corral, since Neal is an avid outdoor enthusiast).

Neal started his company is South Bend, but after a couple of decades (in 2008) he moved his lot to Osceola. When asked, "Why move to a community that is so much smaller?" he replied proudly, “There are a lotta hillbillies in Osceola, just like me. You know, good ole boys just like in the small town where I grew up in Beaver, Ohio. Beaver is a one stoplight town where everybody would know what you did before you walked in their back door. I guess I feel right at home in a place like Osceola." 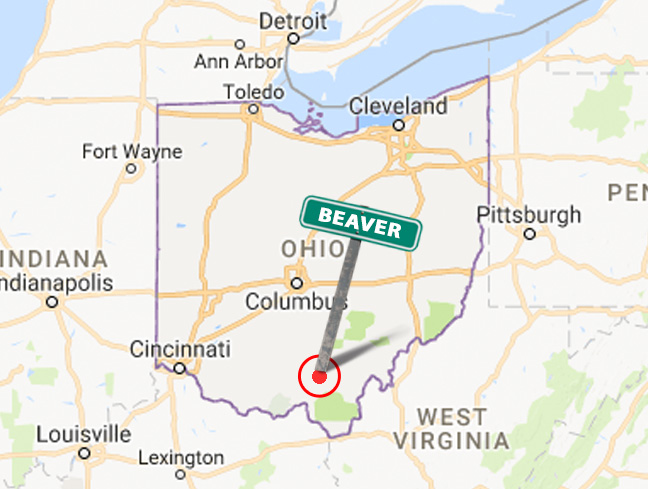 Today, out of that small lot, Neal sells about 120-130 cars each year, which keeps him nice and content. And while M & N has had a few employees over the years, Neal has decided to simplify things and run the company himself. “Small business people understand this for sure: we are always fighting our own government, and, unfortunately, due to all types of regulations and government intervention, we just keep getting beat up more and more. In the long run it doesn’t just hurt the small business, it eventually makes it harder and harder to be able to hire or keep people so it hurts everybody. So at this point, I really prefer no employees. I guess I’m just going to slow down a bit.” 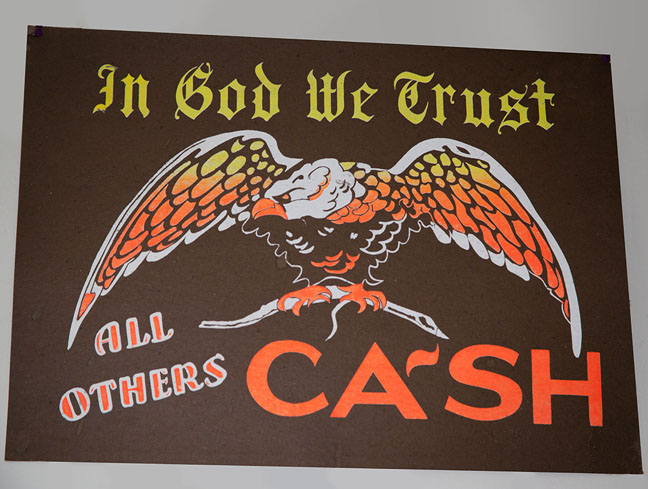 So where is Mike’s business niche in the used car game? “I like that $5,000 and under window sticker, even though I sell quite a few for $3,000 and under. A lot of dealers won’t even touch the low end vehicles, but what I offer works well for the working person and I enjoy helping those people.” While Neal takes pleasure in assisting the blue collar worker, there are some challenges he faces in that goal. “I really enjoy helping the people that get pushed around by the ‘Buy Here Pay Here’ guys,” Neal says, “I do some financing but I’m kinda forced to do mostly cash and credit cards. That’s due to the fact that banks don’t want to finance people that need money, the everyday Joe, which makes this game tough. And it’s tough on the average family. This economy is bad… really bad. We better figure something out because all of the talk about how much better the economy is doing is just political trash talk. The only people who might believe it are the politicians that buy into their own lies.”

When asked what the answer is to improve things for small business and the everyday worker, Neal says the answer is simple, “We need to make a change. You can’t do the same thing over and over and expect a different outcome. We keep putting these corrupt, lifetime politicians in office and our freedoms and our economy keep slippin' further and further away from us. What we need to do is make a change. We need to put Trump in office and change things up. In fact, we need to put good business people in government just like when this country was started." When asked why he believed Trump is running for president, Neal answered without hesitation, “Trump doesn’t need the money. For him it’s a headache to be president. Actually for him it’s a true sacrifice. 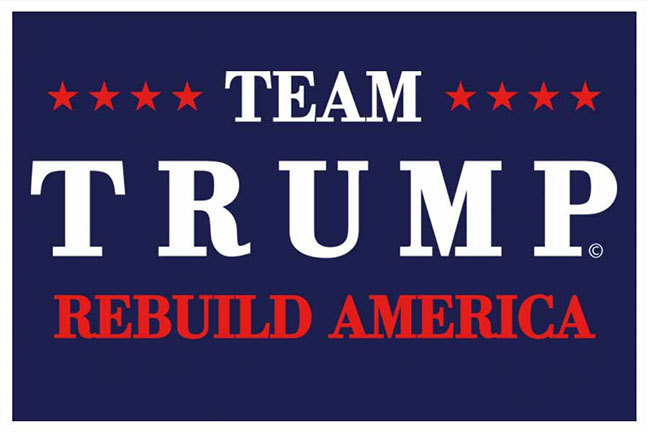 For a man like Trump, he simply can’t stand watching his country go to hell. He wants there to be more opportunity for everybody. We are heading to Socialism… even Communism. It’s like a frog you put in lukewarm water and start turning up the heat and he’ll be roasted before he realizes what’s happened. That’s exactly what is happening to America and unfortunately many people just sit back and expect that somebody else is gonna fix it, and there’s only one way to fix it… get rid of the people that are destroying it.

His prediction for the upcoming election: “I feel Trump is going to win it. I hate to think what will happen if Clinton goes to office. It will kill this country as we know it. If that happens, I think I will go to South America where my wife is from. In fact, my wife feels the same way I do about Trump and she’s Hispanic.

While Neal has enjoyed fishing and hunting most of his life he finds himself doing less and less today. “I still fish but not often enough,” Neal says. “I don’t do it nearly as often as I would like, due to the other time constraints I have, but I love to get out there and throw a line in the water and just chill out and escape. There’s just something about being out there… just you and God and nature.” And that is where you will find Mike’s true passion, the ministry. He is very outspoken about religion (as he is politics) and says it as he sees it. “There are very few churches ministering the way they should be. I’d like to change that. It’s all about having their own little empires. They take the widows’ money, but that’s not the way churches were intended to be. Instead of taking the widows money they should be giving her money." 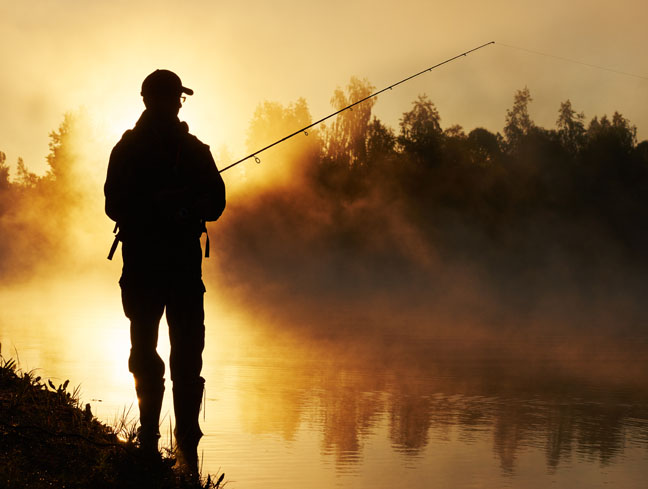 Neal also happens to be a national director for the Full Gospel Business Men’s Fellowship of America (FGBMFA) which is a nonprofit organization of Christian laymen from virtually every denomination, who are dedicated to spreading the word of Jesus Christ. “Basically, I help people who are interested in Jesus but really don’t want to go to church… but they will go to a free dinner.” Neal stated in his interview. According to FGBMFA more than 90% of American men believe in God but only about 1 out of 3 are willing to attend church.

Neal has traveled all over the world (about 25 countries in all) spending his own money so that he can spread the word of what he so fervently believes in. He believes he has been successful in reaching a wide and varied audience in his efforts. “We have Voodoo doctors as well as Hindu priests being saved. We have members of the mafia and even people in the bush in Africa wearing suits to attend our meetings. It’s amazing how many people might not show up for church, but will attend a gathering for a free meal,” Neal stated with a smile in his voice.

So where does Neal see himself in the next few years? Well, he says he’ll be winding down before too long but when you chat with him, you have to say to yourself, ‘I don’t see this guy slowing down anytime soon.’