Whether it’s fighting in Vietnam, raising a family or running a business, persistence is what keeps Nick Rozow moving forward.

“Ten years ago, I thought I saw the end of all of this. I saw my entire career, my life, sliding down the drain, just like the rest of the economy. The recession hit us hard but I decided I had to stay afloat for as long as I could because of the people that depended on me. And it worked. Sticking with it worked.”

Nick Rozow, owner of Dealmakers Auto Sales in South Bend, Indiana, has seen his fair share of heartache and hard times. Struggle after struggle, fighting his way, at a young age, to make a living and, on top of all of that, two years in the Vietnam war, he undoubtedly understands a kick to the head. 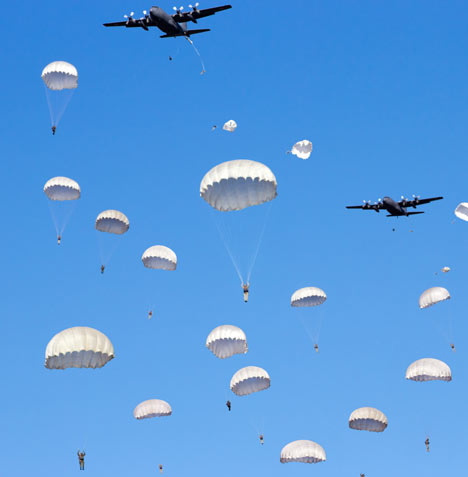 Being in the 101st Airborne, things didn’t look very promising for his future. It was fight, fight, fight. There never was an option to not fight. When asked to talk about his time spent in Vietnam, Rozow says, “There really isn’t much to say about it. It was the worst period of time in my life. The draft was inevitable it seemed, at that time, so I just volunteered myself, not realizing how tough it was going to be. You don’t know what it’s like out there until you get there. The most important part about it all is that it’s not about how many times you get punched, it’s about how many times you get back up after they knock you down. It changes a man. It changes a man for the rest of his life. And that’s all I care to say about that.” 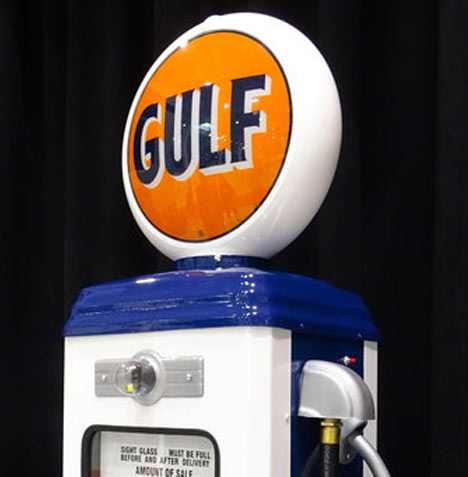 With Vietnam under his belt and a heavy heart in his chest, Nick told himself he would come home and do everything that he could to make his story just a little bit better - and that’s exactly what he did. Straight out of the army, he went to work at a gas station, which started the journey to the used car business. He later moved on to working as a mechanic in South Bend at a place called Don Jacob’s Quality Motors, which is no longer around, but realized that the money was in the selling of the cars, not in fixing them. 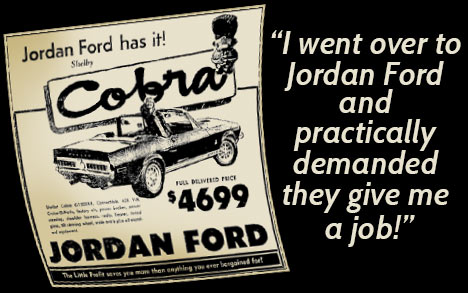 “Being in sales is much more profitable than being a mechanic, so I went over to Jordan Ford and practically demanded that they give me a job as a salesman. Of course, they did, too! And somehow, unlike all of the other guys in this business, my dad didn’t start me out. No one in my family is a car salesman. I did this all myself.”

In 2000, Rozow decided, after years of working under someone else’s thumb, he was ready to open his own place. He and his friend Ziggy (who still works for him) opened the doors of Dealmakers in 2000. He’s been his own boss ever since, determined to grow the wholesaling used car company. After being knocked down so many times, Dealmakers has been standing tall for almost 20 years, and Nick plans to keep going as long as he can. At age 72, he realizes first hand (some days more than others) that it isn’t quite as easy as it used to be.

Whether it's fighting a war overseas, being a kind, loving and loyal husband or

running his own business...

persisitance is the key to Nick Rozow's success in life. 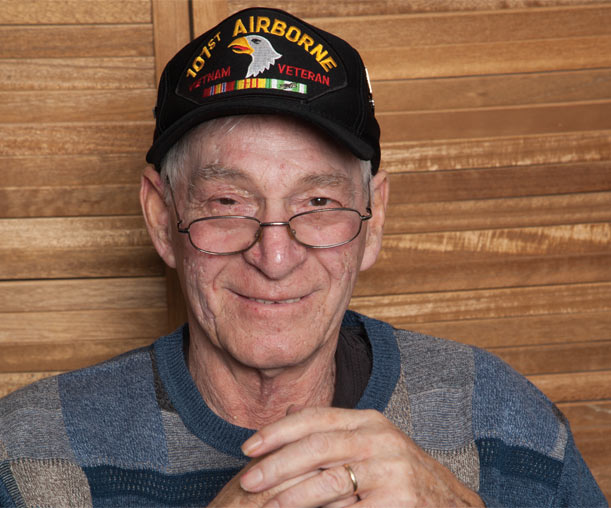 “If your country can’t stand for you and your government won’t stand behind you, you better stand for yourself and be persistent in everything you do. It’s the only thing that will keep you going… until you just can’t go anymore.”