We all want to pride ourselves on the fact that we love our family, right? We want to make it known to our loved ones that we would go out of our way to do anything for them, to provide for them and to enhance their quality of living. In most cases of humanity, no matter what region of the world you live in, family is the most important thing in a person's life.

This is exemplified in the life of Rob Moore, owner of Moore’s Auto Center in Plymouth, Indiana. 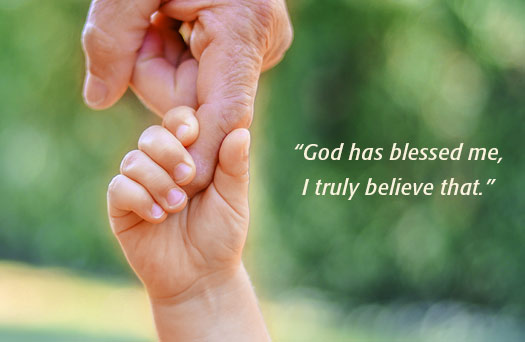 “Getting married to my wife and bringing children into this world were the best things to happen to me, ever. Watching my grandchildren be welcomed into this world was just another blessing that sprung from these miracles. I can never begin to explain how it has impacted my life in the most positive of ways. God has blessed me, I truly believe that.”

After meeting at a young age and becoming high school sweethearts, Rob Moore married the love of his life, Gina in 1980. Throughout the years, they have found an incredible joy in spending their time together traveling to places such as Cabo San Lucas and anywhere else their motorhome will take them. After about ten years of married life, the Moore’s decided to grow their family by having children, starting with Robert. Following Robert was their daughter Alexandria, or Alex. Now, Rob and Gina also proudly hold the title of grandpa and grandma as they are the grandparents to three grandchildren, keeping their hands busy a lot of the time.

Outside of his family, Rob prides himself in his used auto dealership which he opened in 2006 and still happily runs today. He has kept his family close even in running his business by employing Robert and Alex when they were in high school, doing such things as cleaning cars. Gina was also involved in the company until she began pursuing her dream as a Nurse Practitioner.

Moore’s Auto Center has built such a distinguished name in their community by keeping reputable morals in their work and respecting every single one of their customers. 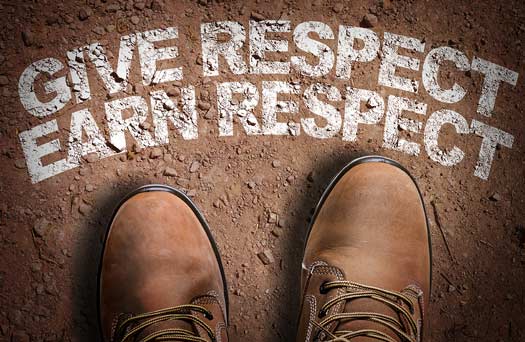 Growing the business seemed rather easy for Rob as he simply treated his customers with an honest respect, as if they were family, which in turn brought him a lot of customers through positive word of mouth. Their good reputation has established a successful road that will carry them on for years to come! The push to get out of bed every morning and go into work, regardless of the “cut and dry”, puts a great deal of pressure on any business owner. However, watching the success that comes from the hard work is an immediate payoff for Rob and his entire company. They enjoy watching their business grow as they know they really have earned their position as a prestigious car lot in the Plymouth area.

Outside of his work, Moore enjoys so many aspects of life, his family, of course being one of them. 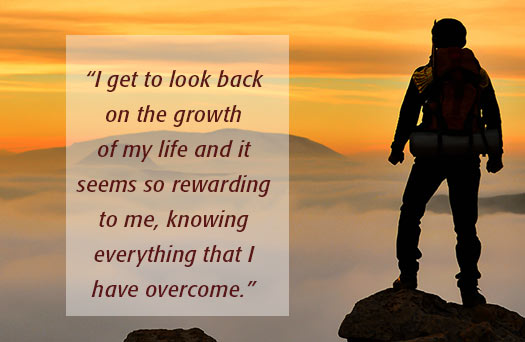 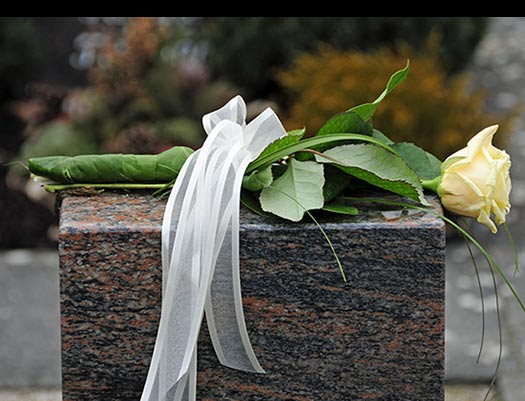 Rob shared that the passing of his father has been the absolute hardest part of his years, thus far. “We were extremely close and, after he was diagnosed with bladder cancer, it was almost as if my world stopped turning. Now, it has been nearly 13 years and I still talk to him every day. I visit him at least once a week, driving about 15 miles to see him at his resting sight.
I miss him an uproaring amount.”

Regardless of the natural adversity that comes with living this life, Rob Moore has certainly stuck to his guns in, what seems to be, every aspect of his being. He treats his family with an abundant amount of love, his customers with an enormous amount of care and his own life with a passionate excitement. 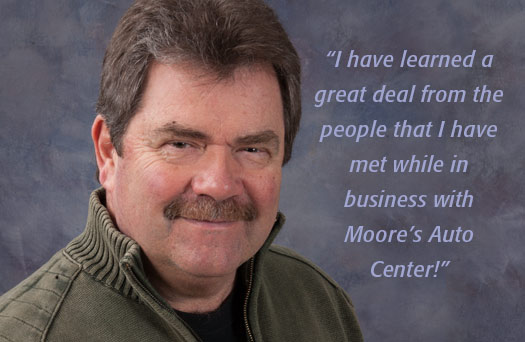 “I love to meet people!"

"Basically, I am a people person, that is the simplest way to put it. Sometimes it gets harder, of course… there are ups and downs in any business, but to me, I feel as if being an independent businessman definitely has a significant amount of trial and error. Regardless of that, my motivation really is being around so many amazing people that come from all walks of life.”