Successful people are products of hard work, patience, reliability and honesty and these things, as many of us know, don’t often come easily. However, when you embrace these virtues, success becomes a thing of nature. This is something that Tim Payne, owner of TPCarguy in Niles, Michigan, understands fully… but one thing that he prides himself on the most is the effort he not only puts into his work, but the fact that he truly loves what he does.

“After years of working in retail, I realized that I was putting in the work making money but, at the same time I wasn’t enjoying it as much as I knew that I could be. As simple as it sounds, the moment that I realized that I would be more pleased getting away from the retail side of the car industry and getting into more wholesale was the moment that I decided to just go for it and take that leap of faith.”

Tim also has a great passion for working alone which drove him to wholesaling just that much quicker. He is just like many other car dealers in the sense that he owns his own business because he can’t see himself ever working underneath anyone else but, at the same time, is also very different due to the fact that he feels confined around other people, feeling as if he is unable to work at the speed that he wants to when in the presence of anyone else. Payne has the amazing natural ability to fly in his work at a speed that seems to be on the upside of 300 miles per hour, getting so much done in a day that his customers become amazed with his work ethic and, being equally as important, his quality of work.

“I am a performer… what can I say?! I like to get stuff done!”, states Tim. “ I buy cars, I like to grab onto the late models and then I repair them. My turnaround time on a car is typically about three days. At the same time, I don’t want anyone to ever feel as if they have gotten less than what they paid for and, quite frankly, you don’t always find that in the auto industry. I like to make a quality product and send it out in record time ... I burn midnight oil.” 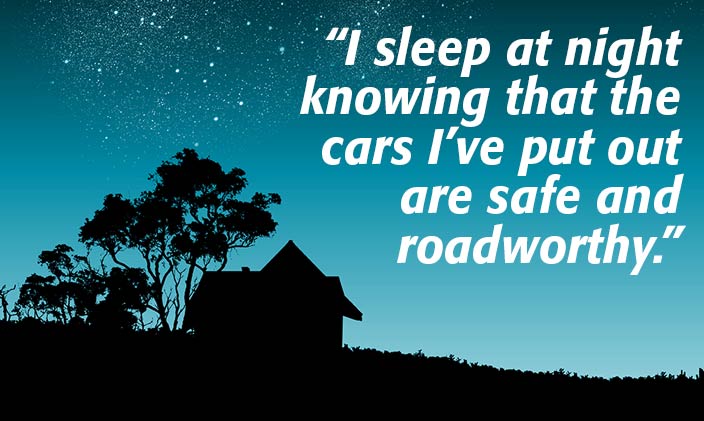 Tooting your own horn is one thing but seeing is truly believing and with Tim, he’s got a pretty astounding track record throughout his years in the business. Let’s just say that after three and a half years of selling vehicles as a retailer and selling almost 500 cars, Payne never had one single vehicle come back to him with a complaint! If anything, his return customers are what kept him in business, bragging on his efficiency and reliability to the Southwestern Michigan community. “I sleep at night knowing that the cars I’ve put out are safe and roadworthy.”, says Tim.

“It’s about ethics and doing the right thing. It’s not about the money.” 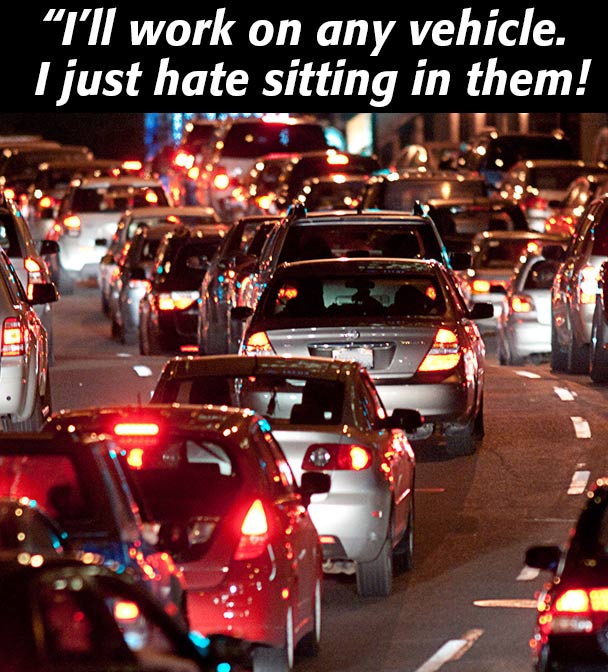 Not only does Payne have an astonishing track record in business but he’s a one of a kind family man, as well. With three children, Brian, Austin and Tiffany, he successfully raised them to be hard workers and something that their parents can be proud of! They have all taken their own paths in business, not following Tim in the auto industry, but have done extremely well for themselves following their own passions! Each child has a unique character, just like Tim, which also makes him interestingly happy!

Tim and his wife, Janet, see their children often regardless of them not all living too close to each other. The couple travels to Chicago on certain weekends to visit and they enjoy going to museums with their kids, Chicago being a great place for that! The only downside that Tim has for the long drive to Chicago is the traffic. Although he is a car guy, you can literally watch Payne’s blood boil under his skin while he talks about sitting in never-ending lines of traffic. “It’s all worth it once I get to see my kids but I always prefer the back roads. I’ll work on any vehicle, I just hate sitting in them.” 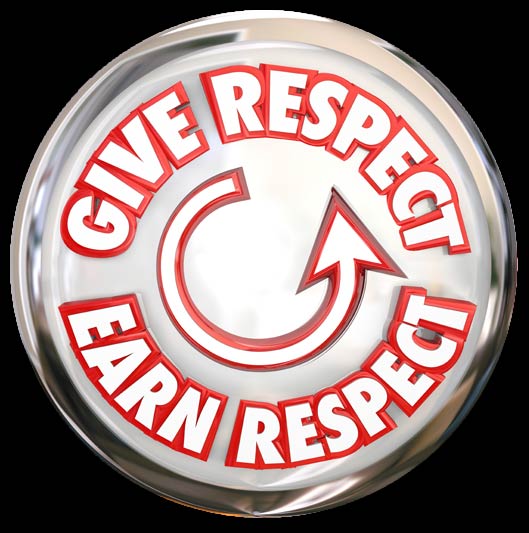 Family man or the guy under the hood of the truck changing an alternator, Tim Payne has lived the life of a happy man, preaching respect, sharing his knowledge and spreading love to the ones that he cares about the most. When asking Tim what words he would like to be remembered by when he is gone, he sums his entire life up into one word, “Respect”.

Understanding the rules of life, Tim believes that if you do good and don’t expect good in return, good will come back to you. Very emotionally put, Tim states, “It will just drop in your lap some day and you think ‘why am i getting all of this?’ Well, because you’ve earned it. I know dealers that patch that and do this, do that, cover those up … I would never buy or sell one of their vehicles. And they never think anything of it. You should never try to pull things over on people, no matter what business you’re in. Simply have respect.”

Respect your loved ones, your customers your business and, most importantly, as Tim Payne would tell you, respect yourself.

You will live a happy life of joyous gratitude and be the man of a successful empire.

Tim believes that if you do good

and don’t expect good in return,

good will come back to you.