Everyone knows a little about Henry Ford. If you’re in business or at least in “the” business you certainly know that he revolutionized the industry through his manufacturing techniques and applications. Henry was quite the individual so we decided to share a few things about the brilliant auto manufacturer that you probably do not know. 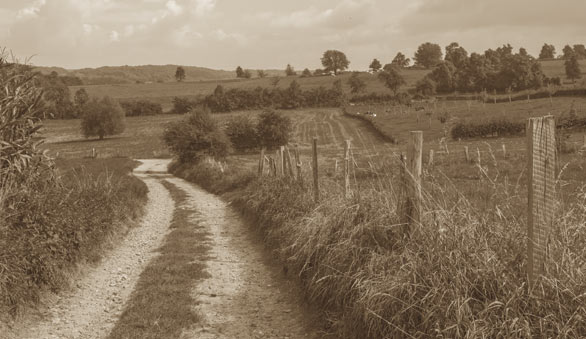 Henry Ford grew up on a farm and absolutely despised it. Having a farmer as a father, he was expected to follow in the path of an agriculturalist and was pushed harder than he so admired into becoming one. At the age of 16, Henry ran off to Detroit to pursue his dreams of becoming a machinist and engineer (actually he walked to Detroit which was an 8-mile hike).

He was determined to work with machines… and so he did. How fortunate for the rest of us. 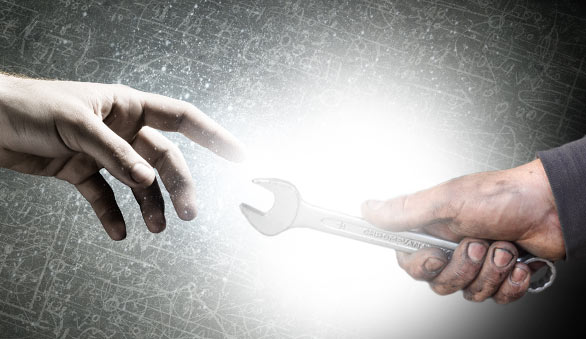 Ford was spiritually committed and intensely religious… to a point where, even in one interview, he stated that he never built anything alone. Declaring that the Lord was the one inside of his spirit pushing him to complete inventions and innovations. People that knew him and worked with him knew this without question. 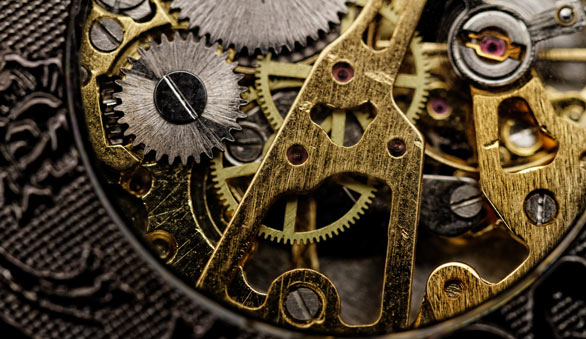 Ford was a curious type from the beginning. Once his father gave young Henry a watch and when it quit working, he dismantled the thing and totally reconstructed it to make it run perfectly. He did the same with other friends' and relatives' watches. In 1878, by the young age of 15, Henry had already built his first steam engine. 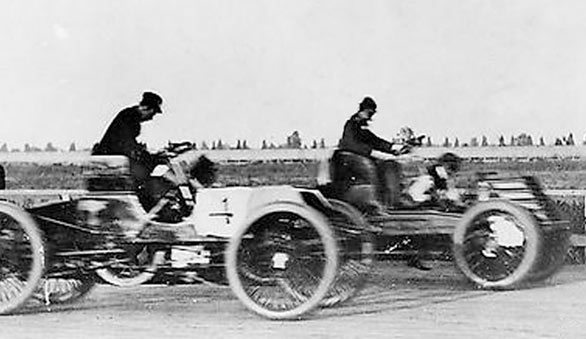 FORD HAD A NEED FOR SPEED

Prior to his prominence and fame, Ford was an automobile racer. From designing his own vehicles, which we are not too surprised about, to racing against some of the most well-known names in the industry - such as Alexander Winton. Henry was extremely talented in this field of hobby. Astonishingly enough, the little amount of profit brought from winning these several races actually contributed to the building and opening of the Ford Company.

Thomas Edison was Henry Ford’s boyhood hero. He admired the things that he had heard and read about Edison. When Ford attended a convention in New York (the Association of Edison Illuminating Companies) Ford finally had the opportunity to meet Edison and so the friendship began.

Soon Ford and Edison were taking camping trips and going on various excursions together. At one point they named themselves (along with Firestone Tire & Rubber Company businessman, Harvey Firestone and naturalist John Burroughs) the Vagabonds.

At one-point Henry purchased his own railcar (named Fair Lane) and he and his wife Clara traveled with Edison and his wife, Mina on the railcar… just for the fun of it. The two even owned vacation homes in Fort Myers, Florida near Edison’s Laboratory. Here they would often just hang out and spit-wad ideas.

Together, the dynamic duo shared ideas with each other that would inevitably shape the world that we live in today. 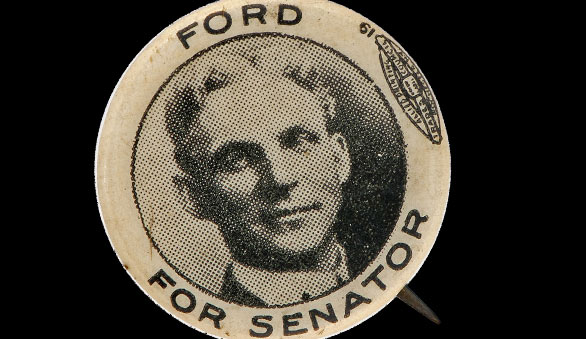 In 1903, President Woodrow Wilson called Henry Ford and asked him to run for his own seat on the Senate. Appreciatively as an honorable request, Ford obliged but with only one appeal; He refused to spend even one cent on campaigning. After election ballots were conclusively submitted and counted, without disbursing even one penny, Ford lost by only 4500 votes, amazingly. 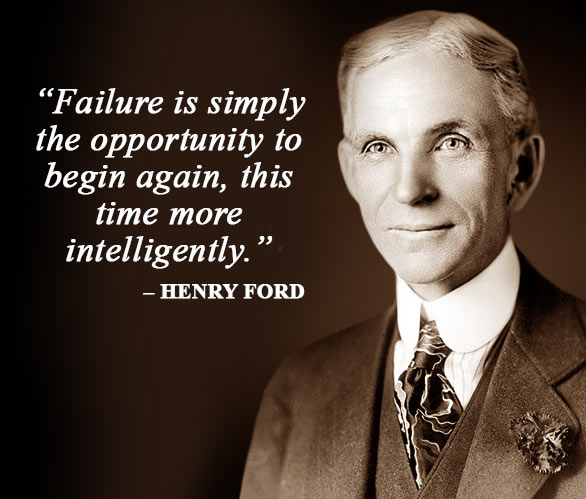 FORD WAS NO STRANGER TO FAILURE

History repeated itself and that was the last time Murphy invested in Ford’s ideas. He eventually produced a car and raised another $60,000 in share capital but soon thereafter found his company in bankruptcy.

When Henry decided to launch a political career it never came to fruition.

As the Ford company became more and more successful, Henry bought a piece of land in the middle of the Amazon the size of Connecticut to build what seemed to be a new plant, called Fordlandia, for the production of rubber that would be used for tires. This outlandish purchase ended up failing and became one of Ford’s biggest failures.

Eventually Ford made this relatively famous statement – “Failure is simply the opportunity to begin again, this time more intelligently.”

Back To Auto Facts & Fun